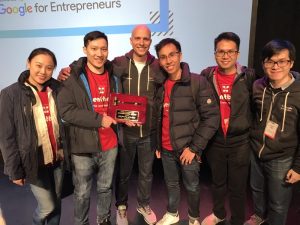 HelperGo named 2017 Startup of the Year

21 March 2017 – HelperGo, an online platform for professional home care services based in Singapore and Hong Kong, has been named 2017 Startup of the Year at the prestigious Startup Grind 2017 global conference held in Redwood City, California in February. 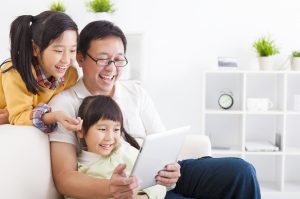 Keep Clam And Leave It To A Babysitter

15 August 2016 – As the cost of living in Singapore continues to rise, it comes as no surprise that the number of dual-career couples has increased, reaching a new high of 53.8 per cent in 2015. With this growth there has naturally been a greater need for childcare services. 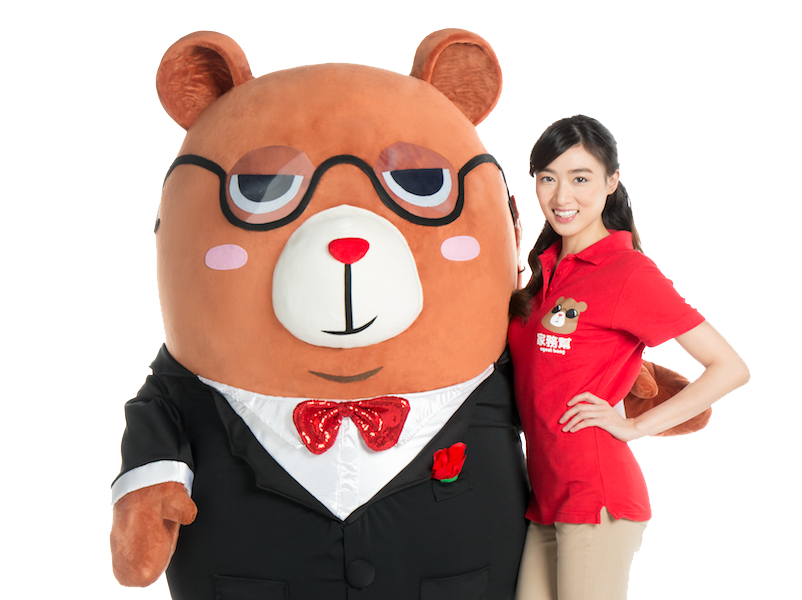